LASÉ AJAYI, MD FAAP
My journey to medicine began when I was seven years old when I immigrated to the United States as a political refugee with my mom and sisters. During that journey, I experienced a public health system and screening that left me feeling like I was less than human.  My mom tells me it was then I told her I wanted to be a doctor and that I wanted to be a doctor for children, so no child would have to feel the way I did when they needed help.

I grew up in Lawrence, Kansas and competed undergraduate, medical school, & residency training at the University of Kansas before I moved to San Diego to complete fellowship, which is where I met my partner, Dr. Kyle Edmonds, and where we still live with our three children, Ayokárí, Tiwalọlá, and Palmer and a rambunctious Bernedoodle named Dùnní.

The drive to be a physician that took hold when I was seven ultimately led me to organized medicine through the American Academy of Pediatrics as a medical student, and I have remained engaged in organized medicine on a local, state and national level ever since. As a two-physician household, my husband and I ensure that our whole family is involved in moving medicine forward. 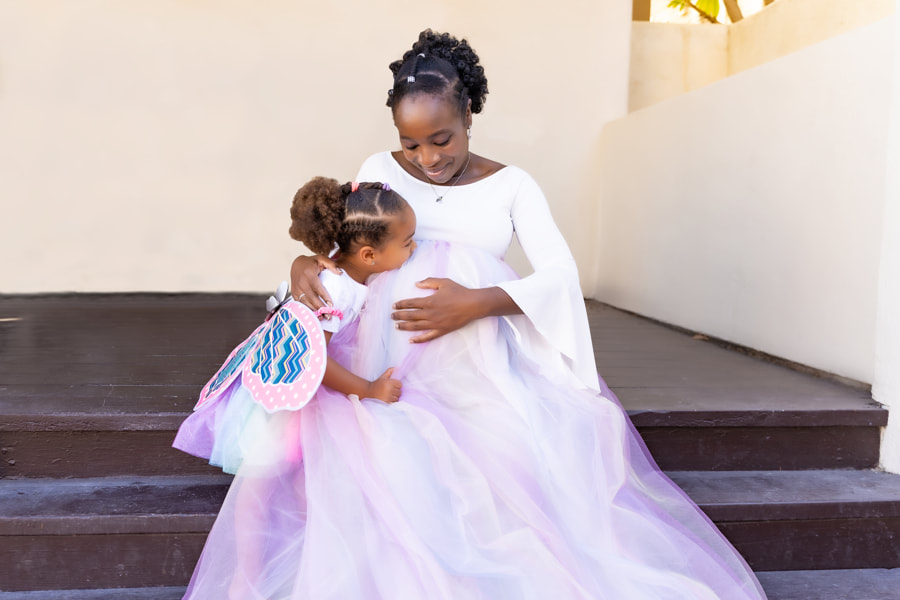 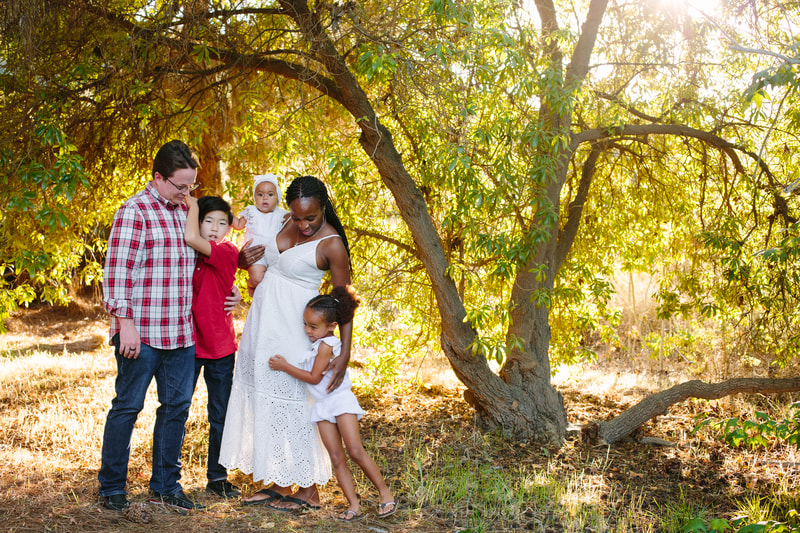 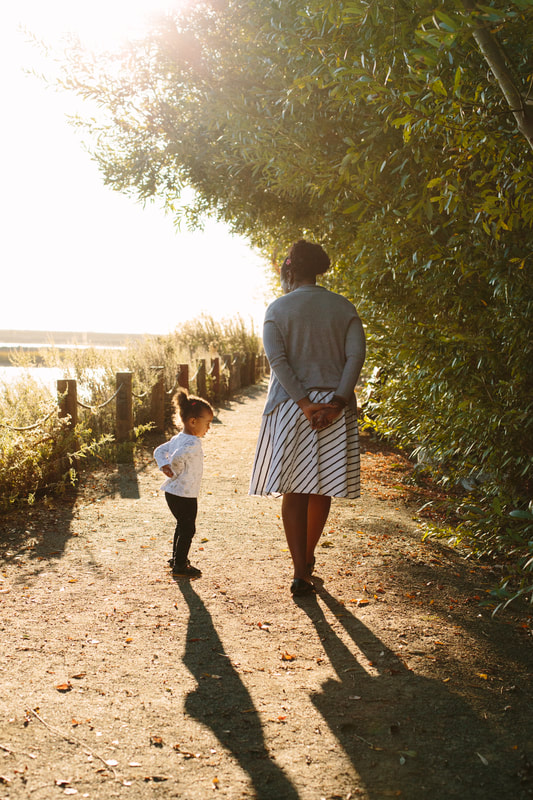 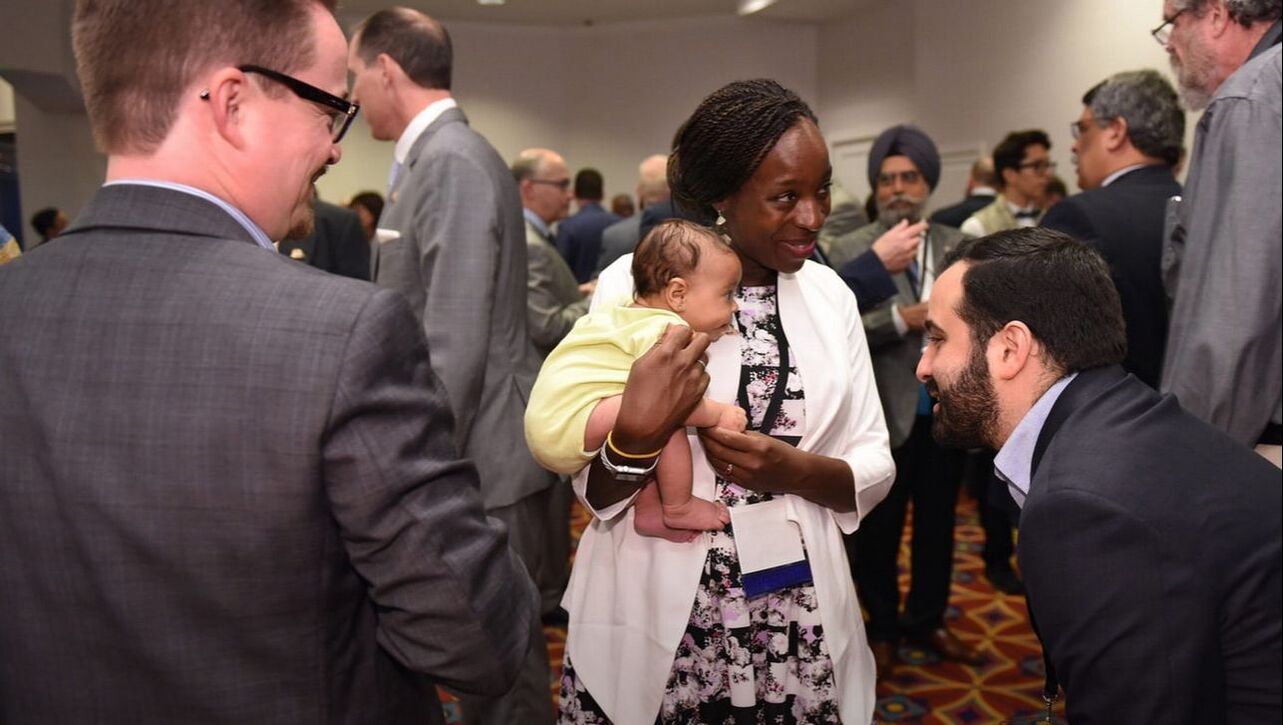